​An Introduction to Victorian Interior Design

Victorian home decor is an ornamental and lavish style that represented high status during the Victorian era. Rooms could contain a mix of historical styles, like pulling decorative ironwork from Gothic revival architecture or fleurs-de-lis drawn from medieval influences for decoration.

This eclectic nature of the design combated the idea that, when it came to Victorian decorating, an undecorated or bare room was an indication of a lack of taste. Therefore, these highly decorated Victorian rooms contained opulent furnishings, tapestries, patterned wallpaper, rich colors, flowers, and sentimental pictures and drawings. 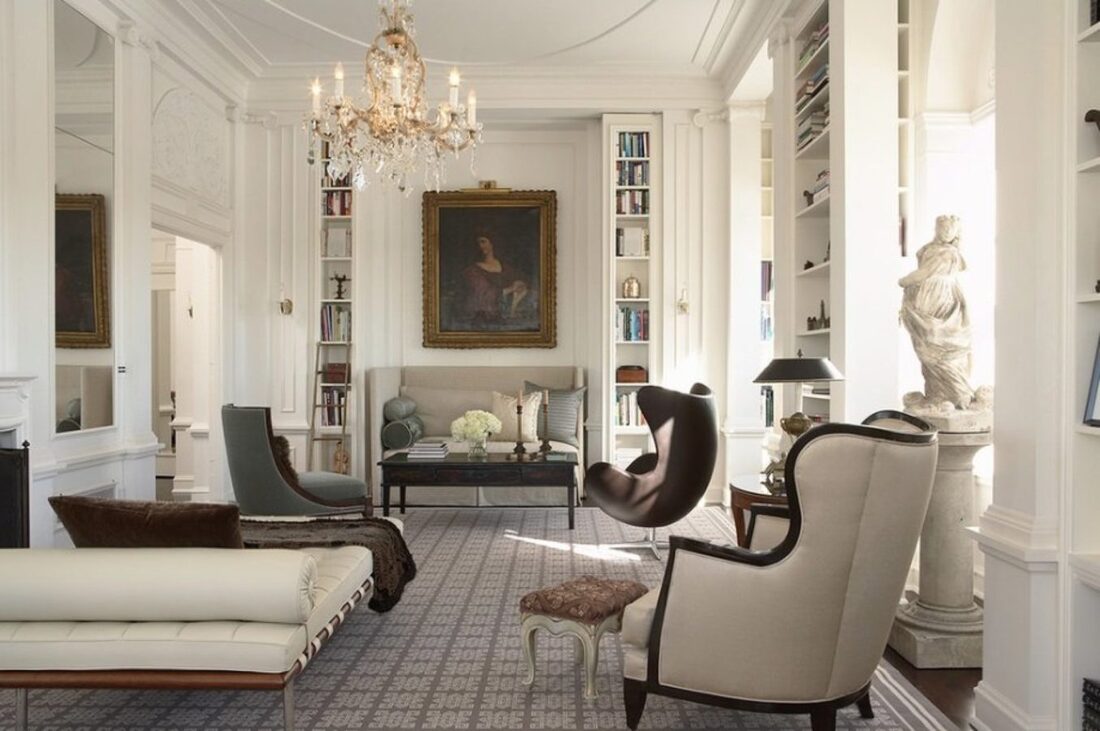 A Brief History of Victorian-Era Interior DesignVictorian interior design, along with the Victorian era, owes its name to Queen Victoria, who was on the United Kingdom’s throne when this style rose to prominence. Here are other key points in the timeline of this design style: 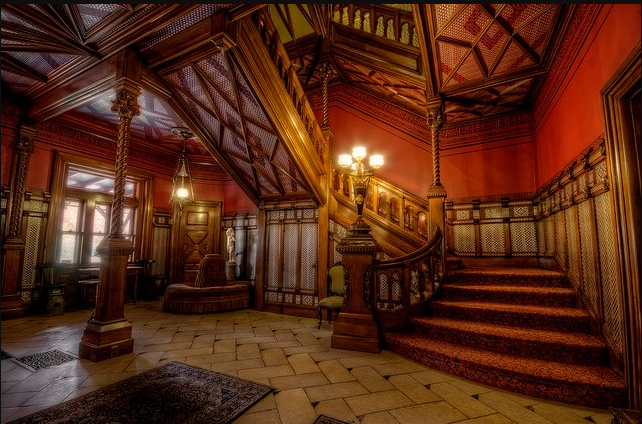 Whether you want to add Victorian style to your modern home or want to update a Victorian-era house, these design tips will help you turn your place into a modern Victorian home: