Calls for Higher Wages, More Flexibility Drive Changes
​The roots of the U.S. hotel industry’s labor challenges first started growing with the layoffs and furloughs at the beginning of the pandemic, but it took until this year to fully grasp how big the workforce shortage could be and how it would affect the industry.

At the beginning of the year, hoteliers knew their staff numbers were down compared to the start of the year before. They had a taste of what being short-staffed was like due to larger-than-expected leisure demand over the summer of 2020.

Once vaccinations started in the spring of 2021, hoteliers expected both even more leisure demand as well as some level of group and corporate demand to return this year, further increasing the need to hire and retain staff.

Here are some highlights from Hotel News Now’s coverage this year on the industry’s labor issues. 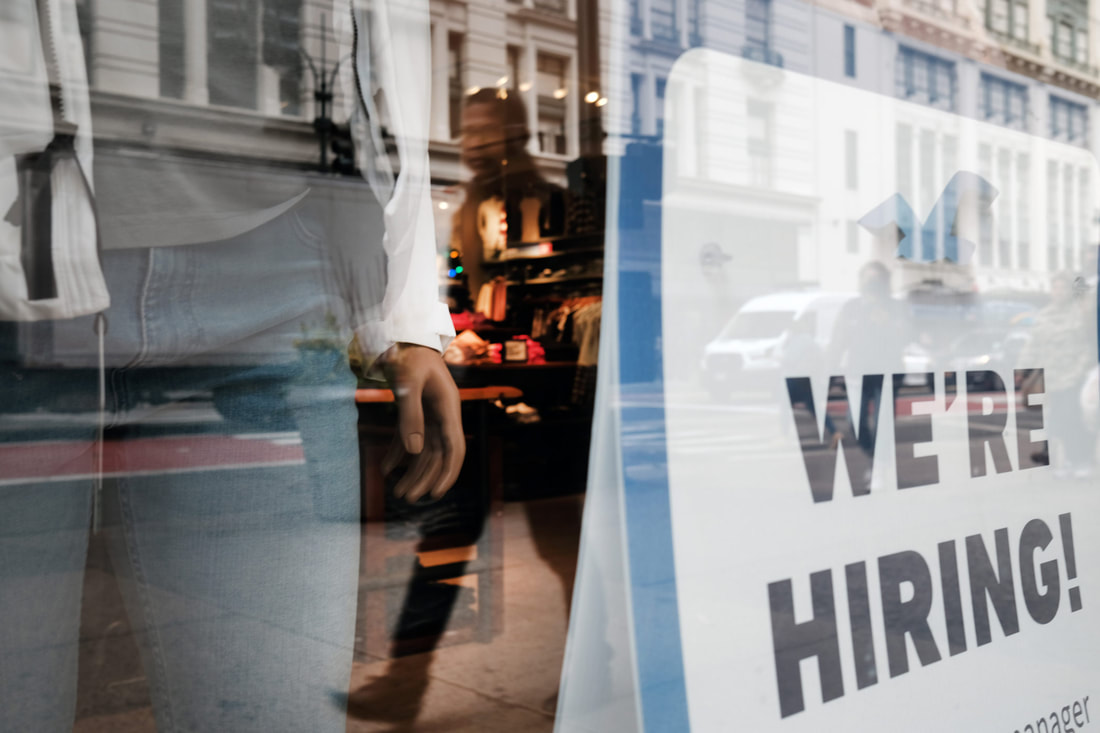 Rethinking Strategy
As industry executives tried to figure out why they were having trouble rehiring former employees and attracting new talent, they acknowledged some hard truths. During a meeting of the Lodging Industry Investment Council in November, Benjamin Brunt, principal and chief investment officer at Noble Investment Group, said it’s a credibility issue after employers laid off so many employees.

“For them, it's are we a reliable industry to take a career chance on?” he said.

At the 2021 Annual Hotel Data Conference, Stonebridge Companies Vice President of Hotel Performance and Analytics Chris Cheney said one of the reasons it’s difficult to find a solution to the labor issue is that everyone has gone through a wholesale paradigm shift and their lives have changed. People are evaluating themselves and working on new skills to elevate their careers or take a new career path.

“That's so hard to kind of triangulate at scale, because it's just individual stories, and that's what's making it so difficult,” he said.

The hotel industry has for the last several years placed a greater emphasis on diversifying, particularly in its executive roles. At the NYU International Hospitality Investment Conference, Hilton President and CEO Chris Nassetta said diversity, equity and inclusion efforts are “a game of inches.”

“You set a strategy, you chunk it out, you compensate people for it and you treat it like any other integral part of the business,” he said. “Like any other objective — like unit growth or brand strength — this is an essential part of our success.”
Higher Wages and Other Benefits
Within the hotel industry and the wider economy, employers have found success in hiring and retaining employees through higher wages. Omni Hotels & Resorts President Peter Strebel said at the ALIS conference his company has tried sign-on bonuses, retention bonuses and more paid time off. In Ottawa, the company raised its 2019 wage of $14 an hour for housekeepers to $20, leading the market.

“We filled all our positions,” he said. “I think you’re going to have to pay to play.”

For certain positions, such as revenue managers, employees want more flexibility on where they can work. In an exclusive joint interview of revenue experts at the 2021 HSMAI Revenue Optimization Conference, Lori Kiel, chief revenue and marketing officer for the Kessler Collection, said ownership needs to be more flexible on remote working to be competitive for employees.

"It's almost a no-brainer when it comes to revenue," she said. "You can do it from anywhere."

Some companies are experimenting with their pay and benefits to attract and retain employees. Aimbridge Hospitality implemented a “gig pay” model, giving all employees the option to access up to 50% of their earned hours any time during the pay period.

“Americans are stressed financially, and people are spending up to $10 billion in late fees and having payday loans,” said Ann Christenson, executive vice president and chief human resources officer. “We wanted to have a vehicle where employees who might have some of that financial stress in their lives to try to ease that.”
Undesirable Working Conditions
The staff hoteliers could retain or bring on quickly discovered that the guests staying at their hotels weren’t on their best behavior. Most corporate travelers, who generally tended to leave less of a mess in their rooms, still hadn’t returned to the road, so the majority of hotel guests were leisure travelers, who were harder on their rooms and had less patience for reduced service than they did in 2020.

"In terms of guest satisfaction, what we have seen is that for a while, our guests were much more lenient," said Carolyne Doyon, president and CEO for North America and the Caribbean at French all-inclusive resort brand Club Med, at the Caribbean Hotel & Resort Investment Summit. "You know, little things that would have bothered them pre-pandemic, they were accepting. But as we are moving forward, we're back to pre-pandemic expectations, and that's a killer for us because we don't operate like we did pre-pandemic, and I don't think we ever will [again]."

In a video interview with Hotel News Now at the Americas Lodging Investment Summit in July, then-BWH Hotel Group President and CEO David Kong said one of the reasons hotel companies are having trouble attracting talent is the negative work environment.

"The truth is, it's really hard to work in the hotel business now," he said. "You think about the supply shortages, and you think about the difficult guests that we all encounter on a daily basis. People are just more difficult these days. And if you're working on the front desk, you get yelled at left and right, and you're not going to find it to be too much fun working in that kind of environment."

Housekeepers in particular felt the brunt of the increased leisure demand. With groups of families and friends traveling together for longer stays and less daily housekeeping, room attendants are reporting their jobs have become more difficult.

"Since we aren’t cleaning during the guest stay at our managed hotels, we’ve found that upon guest check-out rooms require additional time to return them to the highest level of cleanliness," said Judd Wadholm, vice president of managed hotels, Americas, for Radisson Hotel Group. "Prior to the cleaning policy change, a guest room would take about 30 minutes to clean, whereas now, it will take about 45 to 50 minutes to clean."

All of these challenges are coming together, leading hoteliers to worry about employee burnout.