Host CEO Jim Risoleo said during an earnings call with analysts that while overall demand was softer in September due to concerns over the COVID-19 delta variant, revenue per available room for the quarter still improved by 26% compared to the second quarter.

Additionally, Host's hotels saw a 49% increase in business transient room nights sold and a 72% increase in group volume over the second quarter, he said.

As of Thursday, the Maryland-based real estate investment trust has 2.6 million group room nights on the books for 2022, he said.

Transient demand for Host's hotels in urban and downtown markets strongly improved compared to the previous quarter due to municipalities relaxing COVID-19 restrictions, Risoleo said. Occupancy in those markets increased by 17.4 percentage points to roughly 50% in the third quarter.

Its hotels in Philadelphia and Denver maintained positive RevPAR for the second quarter in a row, he added.

Corporate group performed better than expected during the third quarter, contributing 43% of total group room nights, which is on par with its pre-pandemic business mix, he said.

Looking ahead to the rest of 2021, Ghosh said there are more than 570,000 definite group room nights on the books. More than 42% of these are booked at Host's hotels in San Diego, Boston, Orlando and Phoenix.

The Sun Belt and Hawaii markets remain resilient with transient rates, which were up 26% in the quarter compared to 2019, Risoleo said.

Leisure demand around the July Fourth and Columbus Day holidays in the U.S. also picked up in Host's urban and downtown hotels.

The return of events like the Boston and Chicago marathons and Broadway in New York City contributed to a drive in this demand.
​ 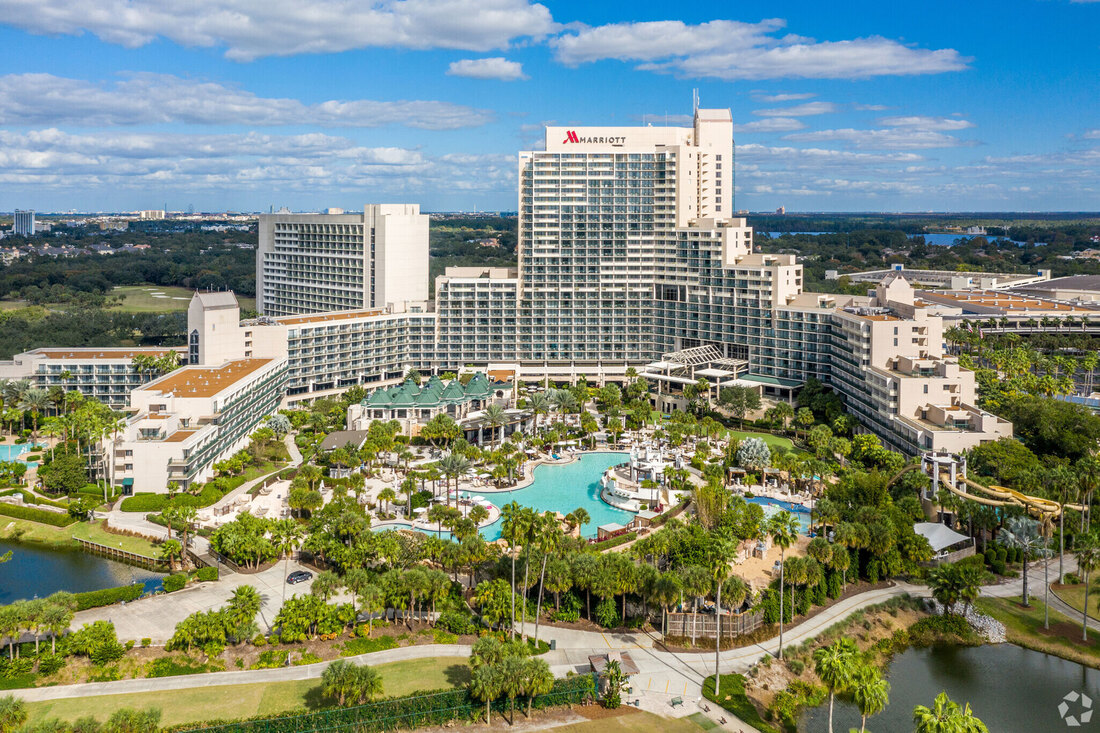 These three objectives are meant to elevate the EBITDA profile of its portfolio.

During the third quarter, Host made three off-market purchases for a total of $415 million. The properties acquired were the Baker's Cay Resort Key Largo, Curio Collection by Hilton in Key Largo, Florida; the 223-room luxury hotel in downtown Houston formerly known as The Alessandra; and the Alila Ventana Big Sur in California for a total investment of $415 million. Host's year-to-date acquisitions total has reached $1.2 billion.

​"This is a continuation of our strategy to deploy capital into assets that will elevate the EBITDA growth profile of our portfolio," he said.

Subsequent to quarter's end, the company also sold five assets with a total of 2,323 rooms for a sum of $551 million, including $11 million for the FF&E (furniture, fixtures and equipment) funds.

Including the completed deals after the end of the quarter, Host's total available liquidity was approximately $1.7 billion, including FF&E (furniture, fixtures and equipment) escrow reserves.

During the third quarter, the REIT also completed the multiyear renovation of the Orlando World Center Marriott and the New York Marriott Marquis. Both projects were part of Marriott's transformation capital program.

A total of 10 out of 16 hotels have undergone and completed Marriott's transformation capital program. Risoleo said these hotels are well-positioned to capture market share in the recovery of the industry.

​Outside of this program, Host also recently completed the guestroom renovation of the Hyatt Regency Coconut Point Resort and Spa in Bonita Springs, Florida.
​
​Third Quarter Performance
During the third quarter, Host achieved an adjusted EBITDA for real estate of $177 million, while its GAAP net loss worsened by $59 million to $120 million in comparison to the second quarter, according to its earnings release.

Ghosh said Host reached an important milestone of earning positive cash flow during the quarter, which was the first time since the onset of pandemic.

Host ended the quarter with 84 hotels in its portfolio — 79 domestic and 5 international — comprising 47,474 rooms.
​
In terms of revenue performance, all owned hotel pro-forma RevPAR improved 26% compared to the second quarter of 2021. Average room rates were close to third quarter 2019 rates.

As of press time, Host's stock was trading at $18 a share, up 23% year to date. The New York Stock Exchange Composite Index was up 17.9% for the same period.