During the hotel real estate investment trust’s third quarter earnings call, Pebblebrook executives outlined how the company has leveraged its properties for leisure demand and positioned its portfolio for a more diverse guest mix.

Leisure demand increased significantly across Pebblebrook’s portfolio since June, said Raymond Martz, executive vice president and chief financial officer, adding that it was both robust and not price-sensitive. The strong demand continued through mid-August until a surge in COVID-19 cases brought on by the delta variant paused the recovery. That resulted in a rise in cancellations in near-term business travel, primarily groups, from mid-August to mid-September.

However, as the trend in new COVID-19 cases started to decline, booking trends began to reaccelerate in mid-September and continued into October, he said. Corporate transient is returning, led by small- and medium-sized businesses as well as some larger companies, including those in baking, consulting, life sciences, medical, entertainment and tech industries.

​Pebblebrook experienced significant improvements in business demand in Boston, Los Angeles, Philadelphia and San Diego, he said. San Francisco, Chicago and Washington, D.C., have been slower to recover, about three to four months behind the faster-recovering cities.
​
Leisure demand remains healthy heading through the fall and into the upcoming holiday season, Martz said. Pebblebrook executives also expect a normal seasonal slowdown in business travel levels in late November and December. 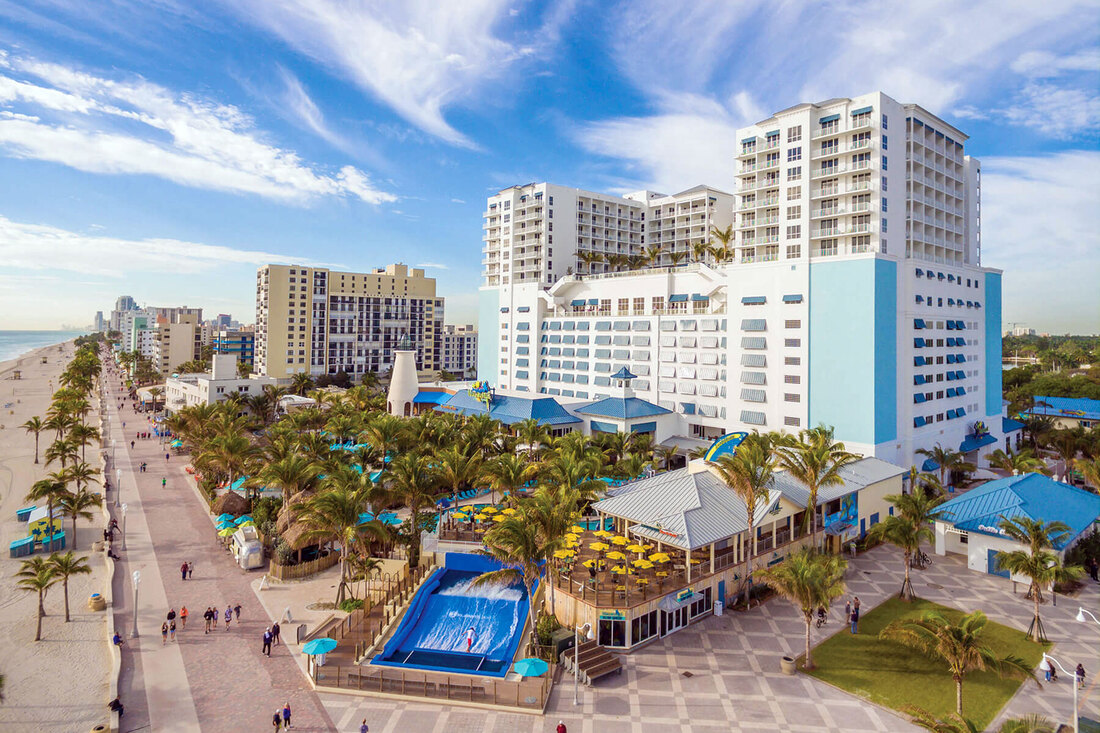 ​“In October, occupancy for our portfolio should hit or come very close to occupancy levels achieved in July,” he said. “That's not something we would have expected a month ago, which really demonstrates [how] quickly demand trends can really accelerate and improve when health concerns related to the pandemic declined.”

The reacceleration of the recovery for business travel and group demand over the past six weeks is encouraging, Chairman, President and CEO Jon Bortz said.

“While leisure demand’s recovery started early and has grown to robust levels, we all know that getting back to 2019 levels for us requires further recovery business travel,” he said.

Pebblebrook should return to 2019 earnings before interest, taxes, depreciation and amortization level before achieving 2019 revenue per available room, he said. Executives expect the company's portfolio to consistently hit or exceed 2019 average daily rate levels before it hits 2019 RevPAR.

Pebblebrook has benefited from its concentration of drive-to resorts, and it’s achieving ADRs at its resorts that are “dramatically higher” than 2019 levels, he said. This is partly due to a lack of competitive alternatives, such as cruises or international vacations, and some of it comes from repositioning its resorts to higher levels and guests being willing to book suites and rooms with views.

“About a third of the premium is due to the transformational redevelopment projects we undertook in the last few years in our resorts where we substantially repositioned them higher in quality,” he said. “As a result, higher ADRs are being achieved, generating attractive returns on our redevelopment investment.”

A substantial portion of Pebblebrook’s resorts’ higher rates will be permanent, Bortz said. Most will last at least the next two to three years and some portion may turn out to be transitory. The company gained more than $50 in ADR share against competitive market properties. Some of the rate premiums at the resorts that historically accommodated groups will likely be reduced as that group business returns.

“However, that group will come with significant [food and beverage] and other profitable revenues that should offset any reduction in our rate premiums,” he said.
​
​Portfolio Update
During the quarter, Pebblebrook acquired the 200-room Jekyll Island Club Resort in Georgia for $94 million, the $369 room Margaritaville Hollywood Beach Resort for $270 million as well as the 19-room Avalon Bed & Breakfast and 12-room Duval Gardens in Key West for a combined $20 million.

Both the Jekyll Island and Margaritaville Hollywood Beach resorts are running “well above” the company’s initial underwriting when pricing out the properties for purchase, Bortz said. Jekyll Island is ahead by more than $2 million, and Margaritaville is ahead by more than $5 million. Both properties should have strong performance in the first quarter of 2022 based on the business and rates already on the books.

“In both cases, these are extraordinary numbers, but ones we expect to substantially exceed as we implement all of our operational changes over the course of the next year, even before any of the capital improvements that we're planning,” he said. “We're confident that both of these acquisitions will turn out to be fantastic long-term investments.”

​Pebblebrook has swapped properties in slower-recovery markets for properties in markets recovering faster, Bortz said. The sale of the Villa Florence during the third quarter as well as two older properties in San Francisco, one in New York and the Union Station Nashville amounted to $333 million in dispositions. In turn, the company acquired two resorts in the Southeast U.S. and two small bed and breakfasts in Key West for a total of $384 million.

“Not only did these transactions reduce our urban concentration and increase our resort concentration, but these trades of San Francisco, New York and Nashville for Hollywood, Florida, Key West and the Golden Isles of Georgia increase our leisure mix and reduce our business customer mix,” he said.

While it looks like Pebblebrook is focusing on increasing its resort exposure, the company remains an opportunistic investor overall, he added.

​Pebblebrook has completed the $15 million comprehensive guest room renovation of its Southernmost Beach Resort in Key West, Florida, Martz said. The company is making progress on its $25 million transformation of its Hotel Vitale into the 1 Hotel San Francisco.

“We’ve experienced some delays due to constraints to the supply chain in receiving FF&E (furniture, fixtures and equipment) items,” he said. “We now expect this renovation to be completed in the first quarter compared to the last quarter’s expectation at the end of 2021.”
​
For the entire year of 2021, the company anticipates reinvesting $80 million to $90 million in its portfolio, in line with its prior annual estimates, he said.

The company’s same-property hotel EBITDA was $66.6 million, driven by its resorts and improving business demand at urban hotels.

By the end of the third quarter, Pebblebrook had total liquidity of $826.9 million, including $182.7 million in cash on hand as well as $644.2 million available from its $650 million credit facility.
​
As of press time, Pebblebrook’s stock was trading at $22.46 a share, up 19.3% year to date. The New York Stock Exchange Composite Index was up 18% for the same time period.