The Availability and Costs of Labor, Materials Make Hotel Construction Difficult
​Hotel developers looking to build new properties have an easier path in 2022 compared to 2021 and 2020, but the development environment is still far from pre-pandemic norms.

Mitul Patel, chief operating officer for Peachtree Hotel Group, said his company has hotel projects in the works across the country, with a focus on Florida, Texas and the Midwest. He said the three major hurdles across the board are building material shortages, the availability and cost of construction labor and local government restrictions.

In hot construction markets where Peachtree is building in the South, both contractors and materials can be extremely hard to come by, and developers need to plan ahead, he said.

"You've got to be buying ahead of time or you've got to be creative," he said. "We had roof specs in Louisville that would've put us six months behind, but we reengineered. It's that type of thing you need to make adjustments for."
​Corry Oakes, CEO of OTO Development, agreed that labor and materials are the primary concerns at the moment.

"All of our projects under construction have certainly been impacted by various COVID-related delays and the continuing labor shortages," he said via email. "Transportation costs have exploded, and subcontractor pricing has continued to climb at a stunning pace." 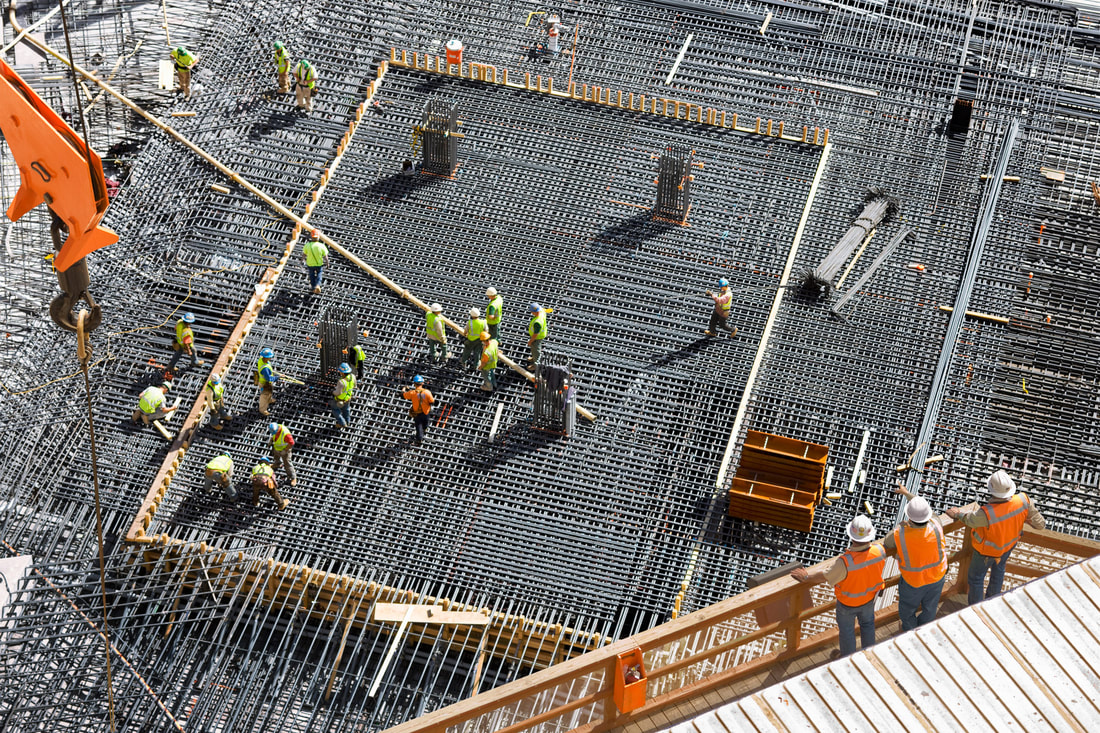 The Labor Challenge
Subcontractor pricing creates issues beyond just the costs of a project — to the point that some subcontractors are willing to walk away from active jobs because of the money they're being offered elsewhere, potentially delaying work, Patel said.

He said developers must be sure to work with solid general contractors, and that has been a key part of Peachtree's strategy.

"One of the reasons we're benefiting in the Midwest is we lock in solid regional general contractors who have a good relationship with their subcontractor group, so the loyalty is there and the execution is there."

Oakes said it's hard in general to avoid the pitfalls in this environment, with construction demand booming across commercial real estate.
"Development certainly feels the impact of basic supply and demand economic rules, regardless of the asset class," he said. "Inflation is real, isn’t transitory and continues to explode across the development landscape. Limited labor is in very high demand, skilled labor costs are soaring, material costs are exploding and transportation cost increases are obscene. On the demand side, other asset classes in real estate such as industrial and residential continue to experience remarkable consumer hunger, and the development teams in those areas are incredibly busy."

Patel said he only expects the labor situation to get more difficult, particularly in places such as Kentucky where construction crews will be in increasingly high demand.

"This is around the time where [subcontractors] are trying to book their business for the next year, and I don't see it changing in the near term unless there's something major like a recession or liquidity dries up in the market," he said.
Planning Around Uncertainty
Oakes said budgeting increasing costs for labor and materials at this point is "an exercise in futility."

"As an example, freight charges are up 15% to 20% over the past 18 months," he said. "Container costs are up 10 times. Jobs now routinely see crew sizes across the subcontractor base that are dramatically lower than those experienced previously."

Lori Tirado, managing director and head of business development for Access Point Financial, said her company is much more mindful of cost overruns than before the pandemic.

"We'll ask them to build in bigger contingencies than in the past," she said.
Governmental Hurdles
Patel said the big development challenge that gets lost in the conversations about shortages is the increasing difficulty of getting approvals from local governments and municipalities.

"Down in South Florida, with the municipalities, one hand doesn't talk to the other," he said. "It's tough to get off the ground, especially coordinating utility relocation, but we're still moving full steam ahead."
The Hotel Construction Financing Environment
Availability of hotel construction loans is largely better than it has been in the past two years, but is still expected to be well behind pre-pandemic norms in 2022. Lending terms also are pricing in a greater degree of risk.

"A year ago, [getting a construction loan] was next to impossible," said Michael Sonnabend, managing member of PMZ Realty Capital. "Today, it's easier, but it's still not easy."

Some of the financing markets opening up to developers is a symptom of hotel investment funds that raised significant amount of cash to chase deals or distressed assets that never materialized, Sonnabend said.

"That money is looking for a return, so a lot of it is going to new-construction loans on a higher-cost, double-digit pricing basis," he said.

"That exercise starts with underwriting one can believe in, but costs are moving rapidly, making it difficult to present banks with a real scenario," he said. "In addition, our industry is still recovering. Smart lenders are closely considering the market, the specific site, the specific deal fundamentals and the sponsor. We do not anticipate the pace of new starts in lodging picking up this year."
Patel agreed, adding that Peachtree will probably do roughly the same amount of hotel development in 2022 as in 2021.

Financing is "still scarce, and even if you get to the table, you're looking at lower leverage," he said. "Call it 50% to 60% [loan to cost] with 60% being the high end and 55% sort of what is anticipated. Then there are a lot of different controls tightening."

Lenders generally agreed with that sentiment.

Tirado said Access Point Financial has been much more conservative in loan-to-cost ratios.

Sonnabend agreed that 65% to 70% is the norm with national lenders, with costs in the "high single digits to low double digits." Regional lenders, meanwhile, are lending at a 60% to 65% loan to cost at lower rates.

He said those are largely the two groups active in lending right now: national groups with a lot of capital to get out and regional banks, particularly in the southern portions of the U.S.

Allyson Van Blarcum, vice president at Hall Structured Finance, said her company has actually moved in the other direction with loan-to-cost ratios, from an average of 75% to 80%. She said the rational behind that is her company expects "a lot of pent-up capital" to hit the financing space and wants to carve out its niche before that happens.

"We want to get ahead of the competition," she said.

Van Blarcum said Hall Structured Finance is being more cautious through its due diligence and in identifying the sponsors it will work with and projects it will fund.

She said her company expects to have budgets finalized at the time of closing with projects "shovel-ready or already under construction."

All of the lenders who spoke to Hotel News Now for this story agreed that the projects that are likely to get funding now are primarily select-service assets with strong leisure demand in resort and suburban markets, or even secondary cities.

Lenders are not yet eager to dive into full-service, urban city-center hotels again, as those hotels are still lagging in the overall recovery.

They also largely want to focus on projects with strong branding, or at least with sponsors who have a proven track record of building successful independent properties.

"We look at three things — people, market and brand — as the key to what we're willing to offer," Tirado said, adding her company strongly favors extended-stay hotels for the time being, underwriting it more like apartments than traditional hotels.

In terms of timing for when lending might ramp up, Van Blarcum said Hall Structured Finance is already looking at closing $500 million in construction loans in the first half of 2022, while Tirado said Access Point Financial is going to do "quite a bit of construction" lending during the year, although she doesn't expect much of that to happen in the first quarter.

Across the board, lenders said they expect the lingering slowdown in financing to be a temporary issue and not a sign of a new normal. Sonnabend said lenders are traditionally "headline-driven" and their sentiment on the industry could change quickly.

"I don't think this is what it will be like forever," he said. "We'll have to see how quickly the world comes back and people go to conventions again to fill up those larger midtown hotels. And it's important when international travelers come back, because that demand is needed for that kind of product."